If you check the financial statements of UTI Asset Management Company of Q1 of FY 2021 compared to Q1 of FY 2020, below is the position of the change in revenue.

In the above table, you may notice the revenue has increased by 11.63% for Q1 YoY. Total Revenue from Operations includes gains/ losses from fair value changes. Now, let’s understand the meaning of “Fair Value”

Meaning of Fair Value: Fair value is the price that would be received to sell an asset or paid to transfer a liability in an orderly transaction between market participants as on date. In simple words, it can be substituted with the word, “current market price.” Fair Values are calculated according to IND AS 113.

Now you might be wondering why are we discussing “Fair Value?”

Due to COVID-19, the equity and mutual fund markets were very volatile in Q1 of 2021 which resulted in a significant change in the fair values of such investment instruments. You might be aware of the “V shape recovery” which the market witnessed. Due to this, it’s probable that the company might have gained significantly on such investments. But since these gains are temporary but not permanent in nature, one should not consider these while analyzing the revenue from operations of the company for fundamental analysis and growth perspective along with the impact of the same on other parameters like PBT, PAT, etc.

Let’s consider the following example. You have equity shares of Company A which you have purchased at Rs. 1000. The LTP as of 31st March is Rs. 1,800. As per Ind AS, you have to value it at the market value (LTP) in your balance sheet. So, for this, you will have to increase the asset value by Rs. 800. The 2nd impact of gain of this transaction will reflect in the profit or loss account. In IND AS terms, it’s not necessary that every such gain will reflect in profit or loss account only. Some assets are recorded through Other Comprehensive Income i.e. OCI Statement which is the second part of the statement of profit or loss which is placed after Profit after tax element. So, a lot of such factors are determinable in such cases.

Coming back to UTI AMC, its Revenue after Fair Value changes is as follows:

After ignoring one item of gain due to fair value changes, the position of revenue differs significantly.

Based on the above, you must have understood the result of significant change in revenue pre and post consideration of the gain due to fair value changes in the case of UTI AMC on change in revenue from operations for Q1 of FY 2021 and FY 2020.

Note: We have not covered the technical perspectives like financial assets and relevant Ind AS which deals with this concept like IND AS 32, IND AS 109, and IND AS 113. The above blog writes up is only for the purpose of basic understanding about the gain or loss due to fair value changes. There are various other factors that can be considered and dependent ones, based on accounting policies and estimates followed by the companies. 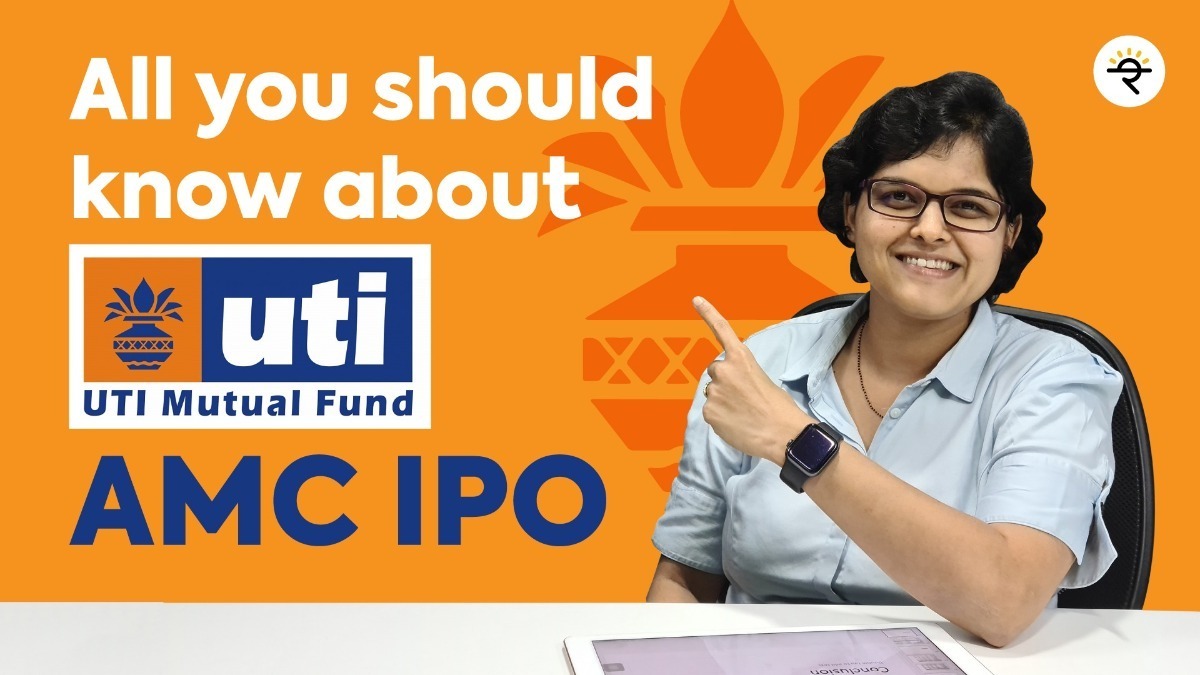 Join the live webinar by CA Rachana Ranade
Unable to Login? We are here - support@rachanaranade.in
shopping_cart Cart ( Items )
There are no items in your cart