L&T has announced the much-anticipated merger of L&T Infotech (LTI) and Mindtree. This merger will create the sixth-largest IT company by revenue in India. L&T will hold 68.7 percent in LTI Mindtree.

Over the longer term, the deal is positive for bringing in talent bandwidth and capabilities to bid for larger projects across verticals. The management has mentioned that client overlap is minimum between the two entities. Excluding synergy benefits, the EBIT margin should expand by 100 bps to 18.1 percent /18.6 percent in FY23/FY24 as Mindtree enjoys better margins over LTI. Cost synergy, especially through lower SG&A (selling, general and administrative) expenses, should come easily; according to management commentary.

The contribution of the BFSI segment to LTI's FY22 revenue was 47 percent and to Mindtree’s revenue, it was 18 percent. The share of hi-tech & media segments in LTI revenue was 12 percent, and the share of the communications, media & tech segment in Mindtree's revenue was 43 percent.

The combined entity would have a better bandwidth to bid for large contracts.

Interestingly, both entities have already worked together on some deals in the past. In fact, there have been occasions when clients themselves have asked for joint bidding as the other entity has the complementary capability; according to management commentary.

Among the key risks to watch is attrition rate. This may edge up, if uncertainties regarding post-merger business rationalizations are not handled well. 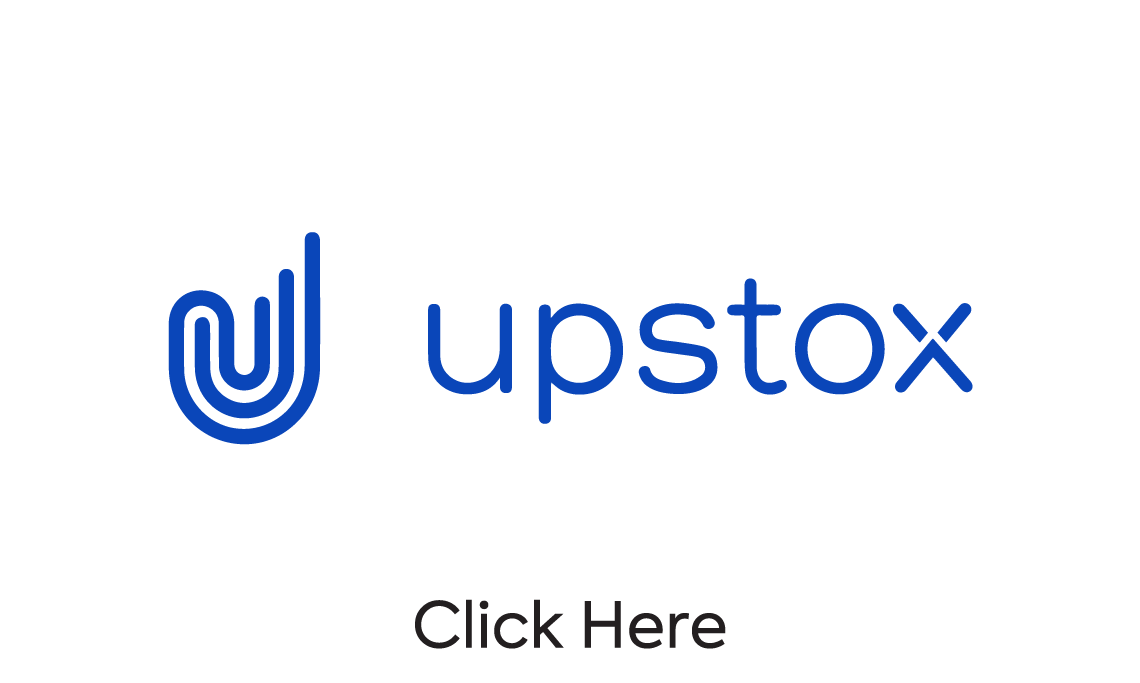 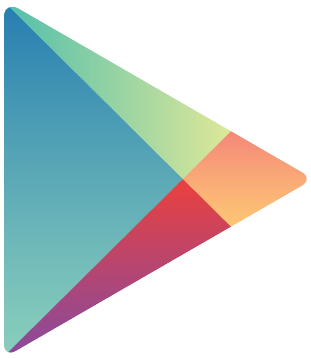 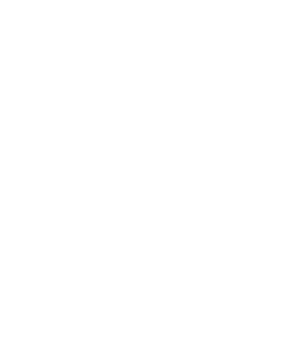 Unable to Login? We are here - support@rachanaranade.in
shopping_cart Cart ( Items )
There are no items in your cart
Add More