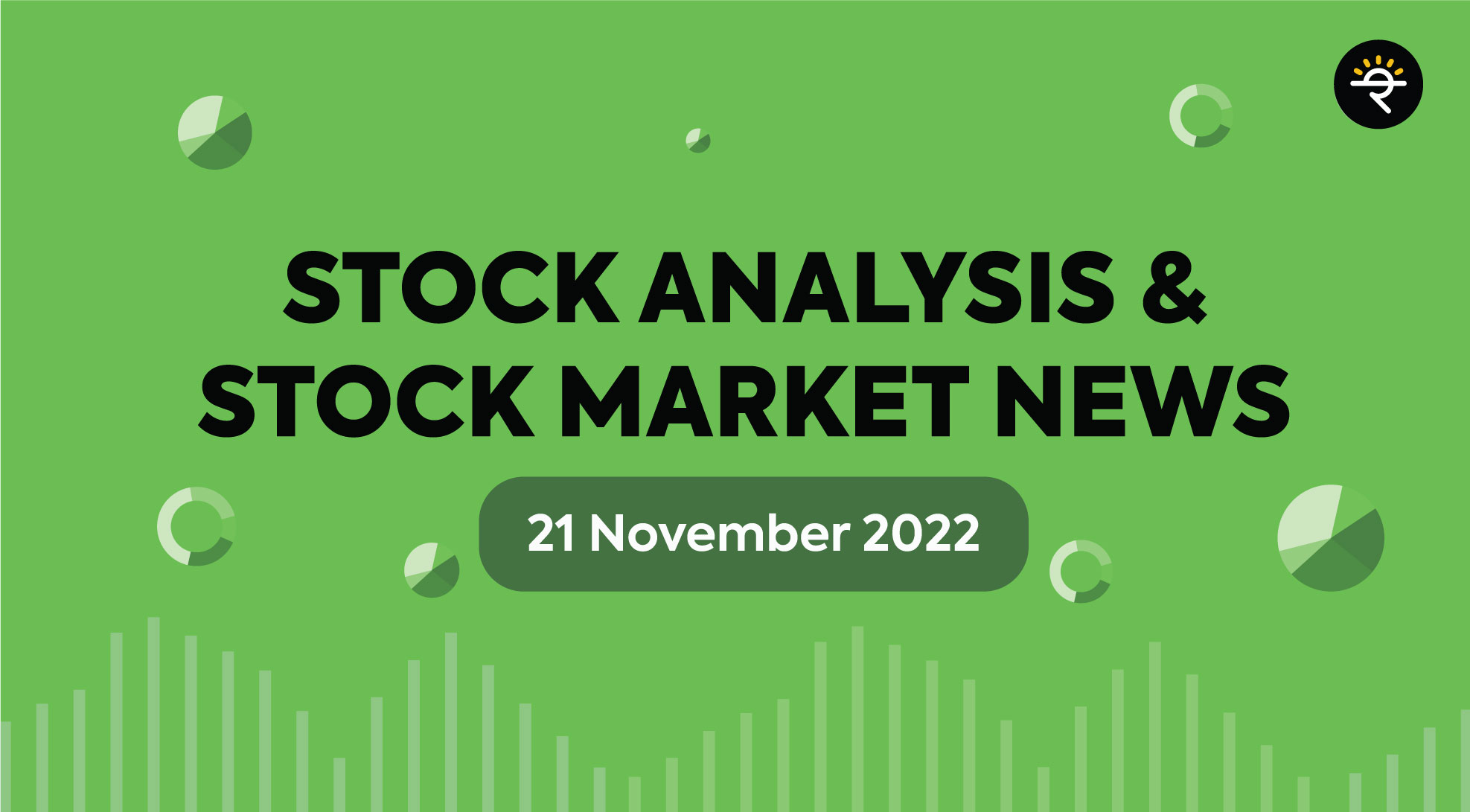 Observation:
The stock has been in a downtrend since the IPO listing and has now started to consolidate in a range as marked in the image below. As we can see, there are huge volume spikes in this stock as well, indicating strong action happening. Once we see a decisive breakout of the 410 levels and the stock sustains above the said levels, we can see some good up-move in the stock.

You may add this to your watchlist to understand further price action.

Disclaimer: This analysis is purely for educational purpose and does not contain any recommendation. Please consult your financial advisor before taking any financial decision.

News for the day:

1) Ola Electric has finalised its second phase of expansion, under which it will increase its plant capacity fourfold, from 1 million two-wheelers per annum to 4 million. This will also include motorcycles, said a top executive of the company.

3) Archean Chemical Industries made a debut as its shares today got listed at Rs. 450 a piece on NSE, a premium of 11% over its issue price of Rs. 407.